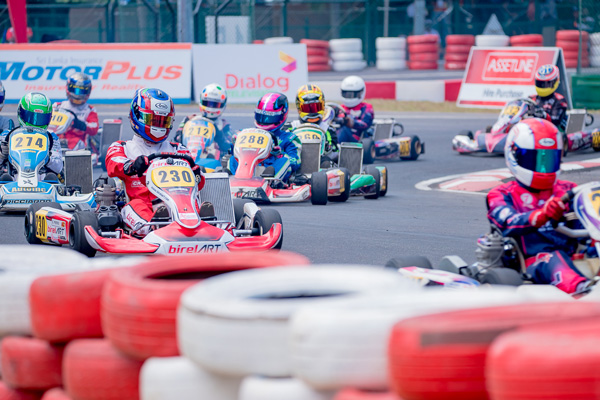 ThisJanuary the local karting scene was taken to an international level as the first ever X30 Asia Cup was held at the Sri Lanka Karting Circuit in Bandaragama. The event was organized by the David Pieris Racing & Leisure (Private) Limited and kicked off an enthralling start to Asia’s Karting season. The race featured a number of Asia’s best drivers including winners of the RotaxMaX Asian Championship and X30 along with prominent kart racers from Sri Lanka, India, Malaysia, Singapore, China, Japan, Philippines, Australia and Indonesia.

The X30 Asia Cup was an invitation race event apart from the six round championship race series held throughout the year in South East Asia Region. During the event, 40 kart racers from India, Malaysia, Singapore, China, Japan, Philippines, Australia, Indonesia and nine Sri Lankans showcased their talent and skill at the races which kicked off this January. Yevan David of the G51 Motorsport team recorded the best time in the cadet category while AutoInc Racing’s Kalen Chin won first place in the junior category. Record timings were also seen in the veterans’ and seniors’ race. 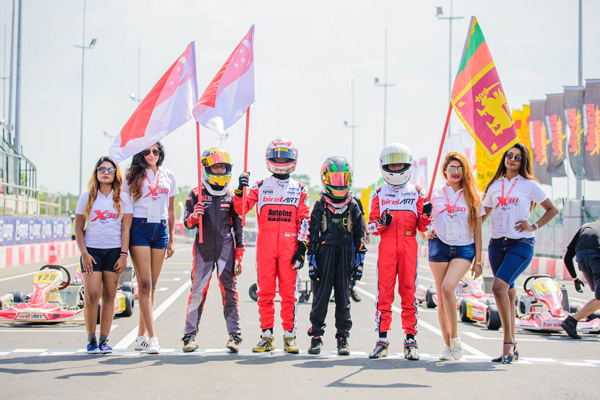 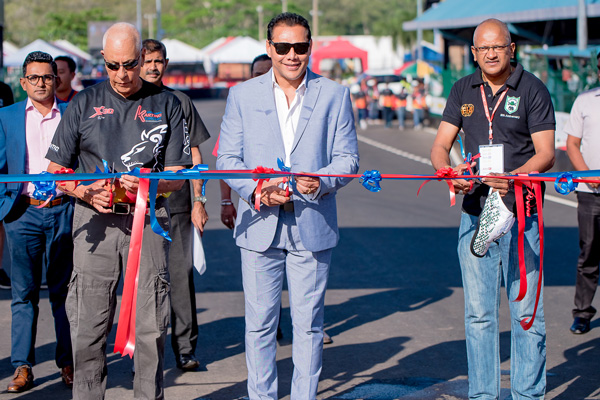 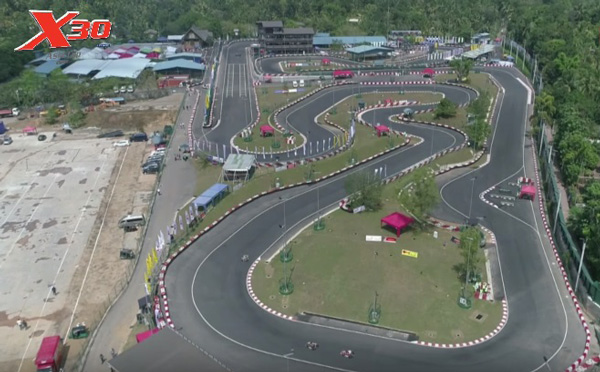 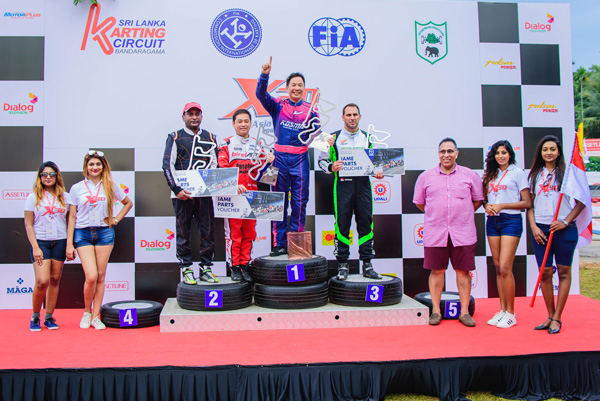 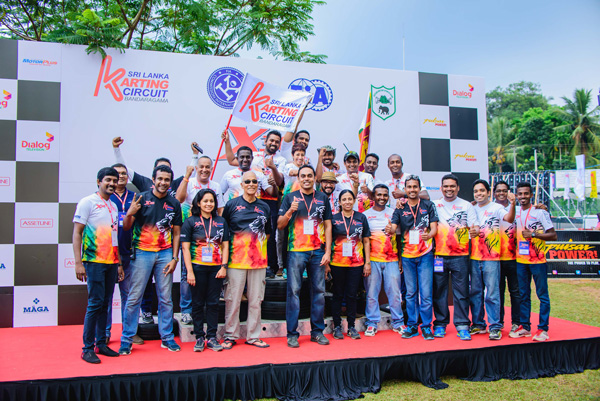