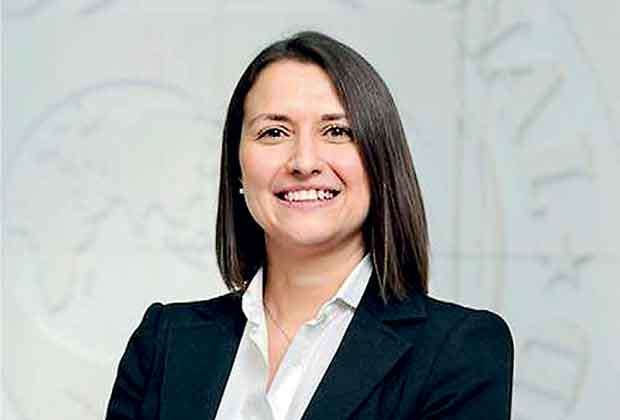 Sri Lanka has missed two key International Monetary Fund (IMF) targets set for June end as part of her three-year bail out money, but the missed targets are unlikely to derail the stabilization programme as talks will continue between the parties on the future deliverables.

When a self-inflicted balance of payment crisis hit the economy, Sri Lanka went to the IMF and took the receipt of US$ 1.5 billion three year bail-out money in 2016 June with strings attached.

Two of such quantitative performance targets set for the interim – reserve accumulation and tax revenues have fallen short by June’s end due to weaker economic environment and delays in policy implementations, the IMF said concluding its fifth review of the three year Extended Fund Facility programme.

A staff team of the IMF led by Manuela Goretti was in Sri Lanka during September 13 to 27 to hold discussions on the fifth review of the three -year Extended Fund Facility supported by the fund.

“The mission commended the authorities on their continued efforts to advance their economic reform programme.

The quantitative performance target on the primary surplus for end-June 2018 was met and inflation remained within the CBSL’s band, although reserve accumulation and tax revenues fell short of programme targets due to the weaker economic environment and delays in policy implementation”, she said in a statement.

Reserve accumulation fell short as the Central Bank failed to buy dollars at the same pace it did in 2017 as it defended the falling rupee and the tax revenue fell short as the economy slowed down in response to tight policies and weaker business confidence.

Under the present circumstances, the mission projected Sri Lanka’s economic growth to remain below 4.0 percent in 2018 and gradually reach 5 percent over the medium term.

This week Asian Development Bank cut its growth forecast on Sri Lanka to 3.8 percent from the originally forecasted 4.2 percent for 2018.

According to ADB, Sri Lanka’s growth is unlikely to reach 5 percent even in 2019 as it cut next year’s growth projection to 4.5 percent from an earlier 4.8 percent.
The weakening rupee is adding further pressure on the US$ 90 billion dollar island economy dependent on imports and plagued by a foreign debt hangover for the next five years.

“Reforms need to accelerate to strengthen the Sri Lankan economy’s resilience to domestic and external shocks, given still significant vulnerabilities. In the face of greater market volatility in emerging markets, the authorities have maintained a strong policy stance with prudent monetary policy and further fiscal consolidation,” Goretti said about the ongoing economic weaknesses.

The mission further welcomed the proposed reforms to the Monetary Law Act to support inflation targeting and strengthening its independence and governance.
“Renewed efforts by the CBSL to strengthen reserve buffers and a clear commitment to exchange rate flexibility are critical to enhance external competitiveness and protect against adverse global market conditions”, Goretti added.

The mission made significant progress towards reaching a staff-level agreement with the government on completing the fifth review of the Extended Fund Facility. Discussions will continue during the annual meetings of the IMF and World Bank in October, the statement added.