You are here: Home / Business Now / No job losses from FTAs: PM 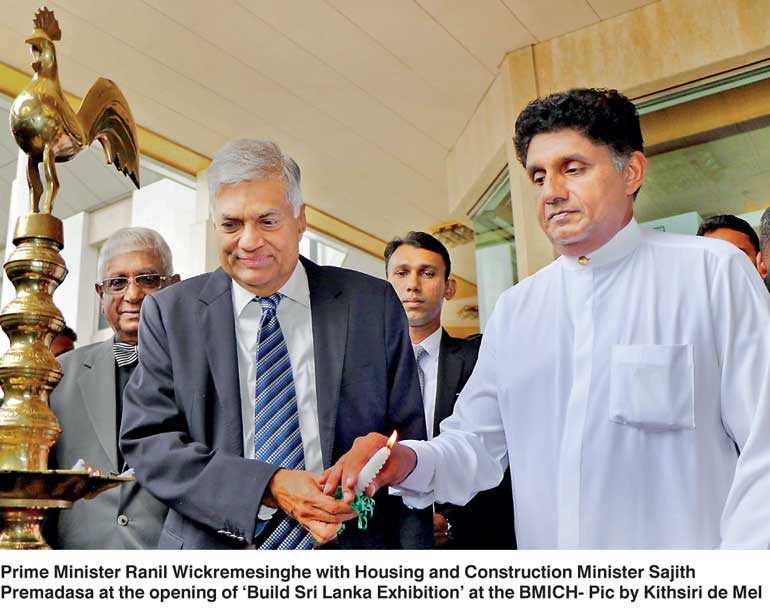 Prime Minister Ranil Wickremesinghe, yesterday, assured that no professionals would lose their jobs as a result of any Free Trade Agreements (FTAs) signed by the Government, and if problems are presented, officials would engage to resolve them.

Wickremesinghe had made these statements when he met with representatives of the Sri Lanka Engineers Institute and Institute of Architects at Temple Trees. International Trade and Development Strategies Minister Malik Samarawickrama, Ministry officials, and Immigration and Emigration Controller General M. N. Ranasinghe were also present at the meeting, Prime Minister’s Office said in a statement.

“It was also decided to have consistent meetings on the Singapore-Sri Lanka FTA with professionals’ organisations to address any concerns or issues they may have regarding the agreement,” the statement said.

Prime Minister Wickremesinghe had informed the professionals that they could raise problems they see of the clauses agreed to in the Sri Lanka-Singapore FTA, which was signed in January and came into effect on 1 May, and any misconception could be subsequently cleared through meetings with the relevant Government officials.

“The Prime Minister explained that the point of the Singaporean FTA was to attract investment and give a strong signal to the world that Sri Lanka was open for business. Signing a trade deal with an advanced economy such as Singapore, after the lapse of more than a decade, indicated that Sri Lanka was serious about attracting investment and diversifying its exports,” the statement added.

Minister Samarawickrama had also explained that the FTA paved the way for the Government to encourage joint ventures with international companies based in Singapore that could bring much needed investment to Sri Lanka.

Several professional associations had repeatedly objected to the Government inking trade deals on the basis that it would allow foreigners to work in Sri Lanka, potentially taking away jobs from local professionals. They had also called for greater transparency and engagement with officials conducting the trade talks and appealed to have more robust protections to safeguard Sri Lanka’s interests. The Government Medical Officers Association (GMOA) staged a one day token strike on Thursday (17 May) to protest, among other demands, the Singapore FTA.

Sri Lanka is currently negotiating an Economic and Technology Cooperation Agreement (ETCA) with India, and an FTA with China. The Government also had scoping discussions on a potential FTA with Thailand this week.

Presenting an opposing view, Prof. Ricardo Hausmann, who is the Director of Harvard’s Centre for International Development and Professor of the Practice of Economic Development at the Kennedy School of Government, delivering a lecture in Colombo on Wednesday (16 May), laid out a compelling case on how well-managed immigration and emigration could benefit the economic fortunes of Sri Lanka. He argued that Sri Lanka’s chronic bottlenecks of low productivity, narrow export basket and low Foreign Direct Investment (FDI) could be addressed by encouraging immigration-led knowledge transfer through a progressive visa policy.

President Maithripala Sirisena has agreed to meet with representatives of professional associations next week to address concerns of impacts to the local economy from trade deals.

President Secretary Austin Fernando told reporters the meeting would be held next Tuesday (22 May). The discussion is expected to focus on the professionals’ concerns regarding trade deals being negotiated by the Government.