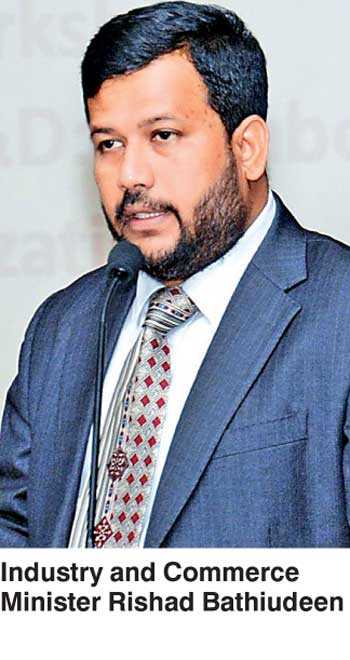 The land once occupied by the Paranthan Chemicals Company (PCC) has been earmarked for a large industry development site, which will also include Sri Lanka’s first heavy chemical industry zone, the Industry and Commerce Ministry said in a statement yesterday.

“The factories of PCC that were discontinued in 1985 will be revived. The site will also expand to include a heavy chemical industry zone,” Industry and Commerce Minister Rishad Bathiudeen was quoted as saying during an inspection tour of the defunct Paranthan chemical factory site in Paranthan on Friday.

The former Paranthan factory site spread across 227 acres and all factories were destroyed during the war. In many ways, the Northern PCC factories spurred the development of Sri Lankan manufacturing and industry by producing and supplying domestically made, low cost chemicals that were promptly absorbed by the industries.

“Revival of PCC factory will open many new employment opportunities for Northern youth. We invite both local and global investors for this venture,” Minister Bathiudeen said.