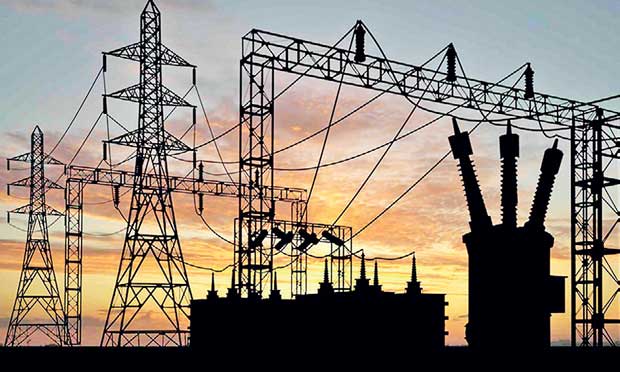 The Public Utilities Commission of Sri Lanka (PUCSL) recently recommended the government to consider changing the structure of the power industry, if the Ceylon Electricity Board (CEB) cannot bring the procurement process for the planned power plants to normalcy, to avoid a possible power crisis and Rs.50.8 billion in losses.

“The government may consider a change in the industry structure if the generation plan implementation cannot be efficiently carried out within the current structure,” the PUCSL said in a report.

The CEB has run into delays in the procurement processes to implement the power plants required to be constructed in the 2018-2020 period.

“The Public Utilities Commission has been continuously monitoring the progress of the CEB in implementing the approved plan and has observed delays in the procurement process of power plants expected to be commissioned by 2020,” the utilities regulator’s report said.

According to the PUCSL, in addition to the Rs.50.8 billion loss, which would be incurred due to the cost escalations and the requirement to power the country with expensive thermal power generation in the interim, each extra month of delay beyond forecasted would cost Rs.3.43 billion per month.
“These financial loss or cost overrun figures are merely the primary outcomes of implementation delays. The cumulative effect of implementation delays over the next three-year period can very likely trigger a power crisis that can seriously affect the national economy,” the PUCSL said.

“Various people have various views about this,” he told Mirror Business during a telephone interview, when questioned on the implications the publication of this report has on the country.

When reminded that the PUCSL was a government institution and such a report therefore communicates an official view of the government, Dr. Batagoda said that delays have taken place because of the disagreements between the PUCSL and engineers who sit on the committees on the proposal evaluation and implementation process.

“It’s the disagreements between the engineers and the PUCSL. The engineers are not willing to accept the power generation plan approved by the PUCSL,” Dr. Batagoda said.

Dr. Batagoda said that there would have been inevitable delays for the projects approved under the generation plan, even if there was no disagreement between the two parties.

Speaking specifically on the 300MW LNG power plant currently in the procurement process and which the PUCSL had expected would come online by January 2019, Dr. Batagoda said that it would have been impossible to bring it online by 2019 even under the normal circumstances.

“It anyway would have been 2020,” he said, while adding that the tender board for the LNG plant is currently evaluating five bids.

Meanwhile, the PUCSL noted that it is assuming the 122MW Uma Oya hydro plant and the various solar, wind and mini-hydro projects planned for 2018-2020, would be delayed by one year.

The CEB engineers want coal to be included in the power generation plan, although the approved plan, which focuses on the environmentally friendly LNG fuel and other renewable energy sources, was chosen among the scenarios that the PUCSL requested the CEB to submit.

The plan approved by the PUCSL has the least cost for the country – socially, environmentally and economically.

The CEB initially forwarded a power generation plan with coal for the PUCSL’s approval but had misrepresented the pricing of LNG and not included the social and environmental costs, in order to make coal look the more attractive option.

The coal tenders have been marred with allegations of corruption, with one party, which bids at higher rates, always winning the tenders recently.

The Chinese-built 900MW power plant in Norochcholai is the only coal-fired power plant in the country, with the second, which was being constructed in Sampur, is scrapped by the Supreme Court following the protests against its environmental impact. The government plans to convert the site into an LNG plant.

Although the Norochcholai power plant—prone to frequent breakdowns—saved the country from a power crisis during the drought, Energy Sector Consultant Dr. Tilak Siyambalapitiya recently said that it was a Chinese-built product bought at a Japanese price.