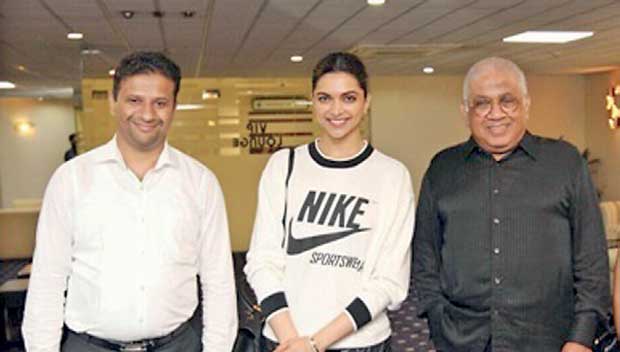 Sri Lanka once again proved that it was becoming a favourite hotspot to provide picturesque locations for the Bollywood film industry when it selected Sri Lanka to do the cover shoot of the November issue of Filmfare magazine with Deepika Padukone, one of Bollywood’s successful actresses.

Padukone was in Sri Lanka from 05th October to 07th October, with her 12-member Filmfare crew to do the cover shoot and also get a glimpse of Sri Lanka during her short stay. The team stayed at the iconic Cape Weligama resort.

Sri Lanka is reputed for its locations and has contributed for many successful Indian and Hollywood movies such as Water, Bombay Velvet, Bridge on the River Kwai and Indiana Jones.

Sri Lanka has the potential of attracting Indian tourists since both nations share the same traditions, cultures and historical landmarks from the ancient times.

The two countries are well connected with over 126 flights per week between a number of Indian cities and Colombo. From 29th October 2017, it will be increased to 150 flights.

Tourist arrivals from India during the first eight months of the year rose 3.6 percent year-on-year to 233, 120.