The far reaching and comprehensive Securities Exchange Bill has been published in the gazette by the Minister of National Policies and Economic Affairs last week and will be presented to Parliament shortly. 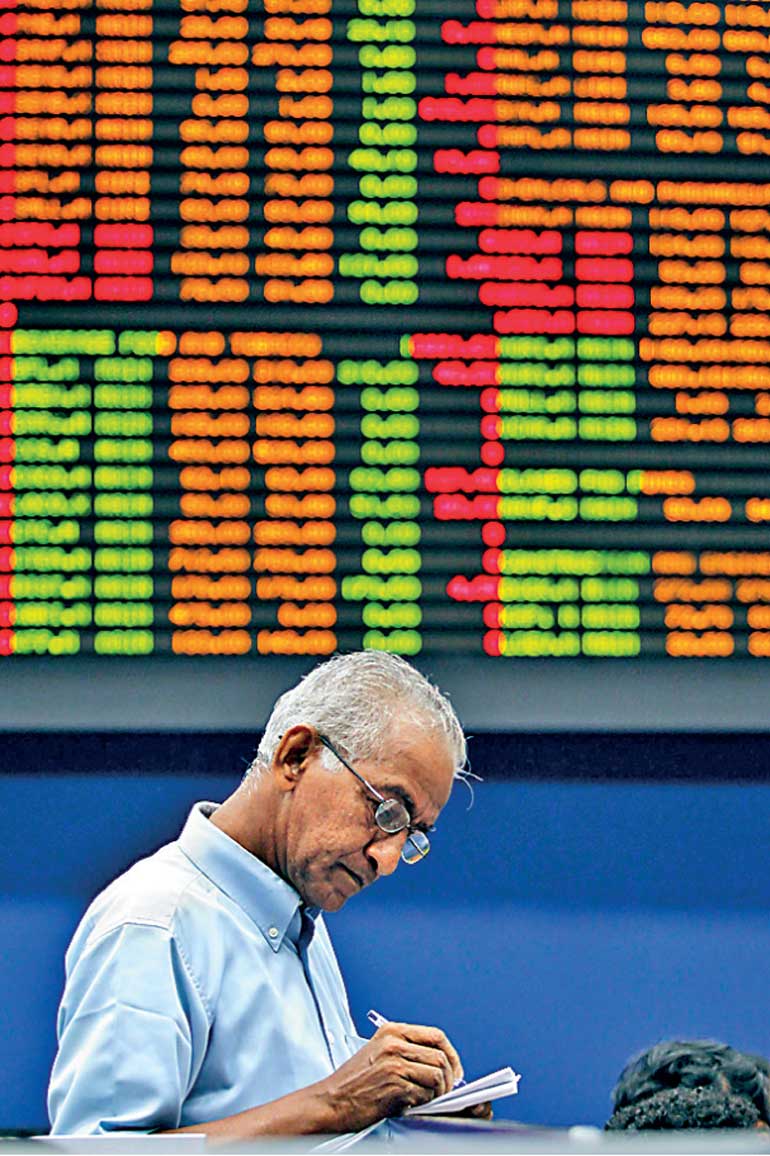 The proposed Bill gives more powers to the Commission and deals more comprehensively with market misconduct and provides protection to whistle-blowers.

The new Bill which will replace the Securities and Exchange Commission of Sri Lanka Act, No. 36 of 1987 lays down measures to deal with market misconduct and to meet the challenges encountered by securities markets in an effective and efficient manner.

It encompasses the Establishment of the Commission, its powers, duties and functions of the Chairman, and staff; market and market institutions, establishment, operation and regulation of exchanges, clearing house,  central depository, issue and trading of listed and unlisted securities, protection of clients assets, establishment of a and role of recognised market operator.

According to SEC sources the new Act while some commended the proposed amendments others claimed this was too draconian, stringent and not necessary for a developing market such as Sri Lanka. Some suggested that the new provisions will impede market violations and that an element of market malpractice was necessary to drive the market.

Despite these baseless arguments, SEC believes the new Act will form a sound foundation for capital market regulation and additionally expand our scope with enhanced enforcement capabilities. Furthermore it will introduce powers for civil and administrative sanctions and will also include more provisions to regulate hitherto unregulated capital market intermediaries and products and ensure better safeguard of investor interests.

The passage of the proposed Act would not only complete a longstanding initiative of the SEC, but also decisively define our ability to engage in effective and holistic regulation of the capital market, according to the SEC.

SEC last year and early this year invited feedback from stakeholders including the general public to foster transparency in the law making process and induce meaningful contributions from all.

Extensive public consultation was conducted with respect to the draft Securities Exchange Act in early 2017 both in the interest of maintaining transparency throughout the legislative process and that of ensuring the enduring relevance of the legislation promulgated today to market participants.

“Having received the insights and feedback of a cross-section of regulates and other market participants over the course of several weeks, we are confident that the present draft has greatly benefited from the consideration and incorporation of multiple perspectives during its formative stages,” SEC said.

“This will be a singular achievement as the Commission has been struggling to bring in a new Act since 2011,” SEC said whilst acknowledging the invaluable contribution made by the drafting committee headed by Kanag-Isvaran P.C.