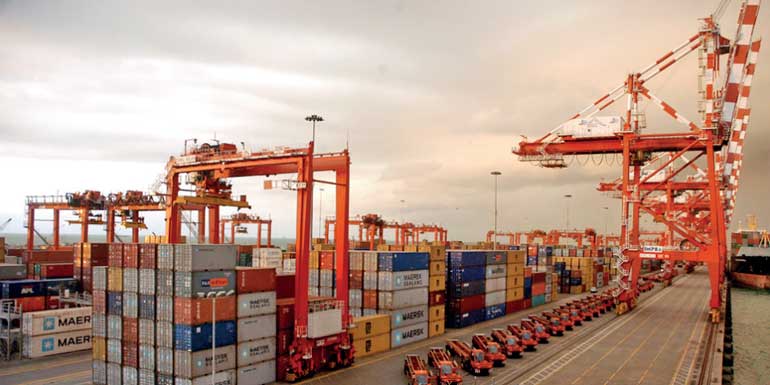 The country’s economy grew by 3.3% in the 3Q driven by services and moderate industry growth but was hampered by lackluster performance in agriculture that showed negative growth of 3.3%, the Census and Statistics Department (CSD) said yesterday.

“The agriculture sector of the economy was affected badly mainly due to the unfavorable weather conditions (severe drought as well as heavy rainfalls) prevailed during almost last two years in many districts of the country, and as a result, agriculture has reported negative growth rates over the last 7 quarters,” it said.

Among the sub activities of ‘Agriculture’, ‘Growing of rubber’ and ‘Growing of tea’ have reported significant positive growth rates of 22.7 percent and 17.0 percent respectively in the third quarter of 2017.

The ‘Industrial activities’, which shared the GDP by 27.8 percent at current price, has continued to expand further at a rate of 1.9 percent. Among the ‘Industrial activities’, the ‘Construction’ activity, which corresponds to the second highest share (7.4 percent) within the industry sector, grew by rate of 2.6 percent during this quarter when compared to the third quarter of 2016.

The overall manufacturing activities have grown by 2.4 percent during the third quarter of 2017. Manufacture of textiles, wearing apparel and leather related products activity is the second largest contributor to the overall manufacturing industry, have reported 7.9 percent of significant growth during the third quarter of 2017.

Among the three major activities, the ‘Services activities’ which gave the highest contribution (56.3 percent) to the GDP, has grown by 4.3 percent during the third quarter of 2017, when compared to the same quarter in the year 2016. The performance of Services sector was underpinned specially by the sub activities of ‘Financial service activities’, ‘Telecommunication’, ‘Human health activities’, and ‘Insurance’ which reported significantly higher growth rates of  19.6 percent, 19.5 percent,19.3 percent, and 10.9 percent respectively.

In addition, ‘Accommodation, food and beverage serving activities’, ‘IT Programming and consultancy’, ‘Wholesale and retail trade’ and ‘Other personal services activities’, have expanded marginally during this quarter.