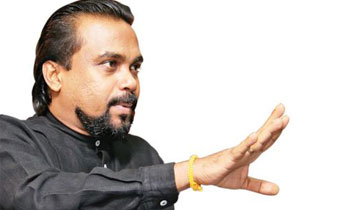 It was reported that MP Weerawansa had rejected to have his breakfast.

The National Freedom Front (NFF) said MP Weerawansa had commenced a hunger strike against the political revenge of the government.

“He has taken this step as a personal decision. He has also informed Speaker Karu Jayasuriya about his decision. At present, he is on a hunger strike at the prison cell. Perhaps, he would continue it,” the NFF said. 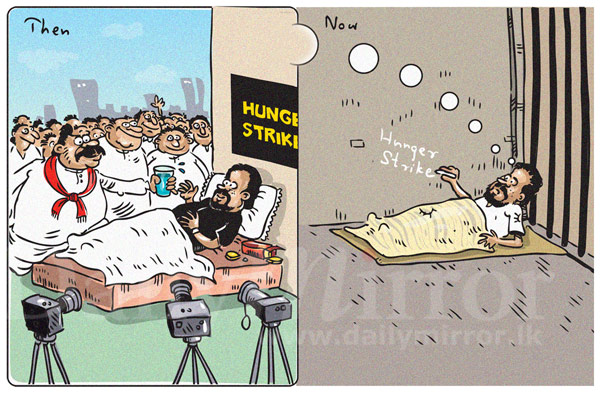