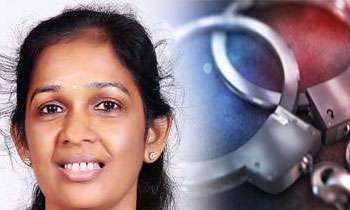 UNP MP and former state minister Vijayakala Maheswaran was arrested today by the Police Organised Crimes Preventive Division in connection with a controversial statement she made recently on the resurgence of the LTTE, Police said.

Police spokesman SP Ruwan Gunasekara said she had been summoned to the Police Organised Crimes Preventive Division to record a statement this morning where she was arrested.

He said she would be produced in the Colombo Chief Magistarte’s Court today.