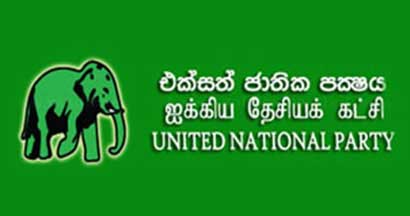 The United National Party’s Working Committee passed three separate resolutions for the expedition of action regarding cases involving corruption and frauds during the previous rule, it is learnt.

It was also resolved that legal provisions should be made available enabling anyone to appeal to the Supreme Court directly against the rulings by the High Court. Currently, such appeals are made to the Court of Appeal.

The resolutions were passed after Law and Order Minister Sagala Ratnayake made a presentation on the progress of investigation to cases of corruption and frauds.