You are here: Home / Breaking News / UNESCO warns scrapping of SL sites from list if not maintained well – Daily Mirror 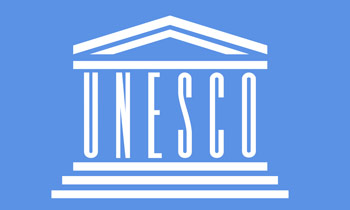 UNESCO has informed the government that it will be compelled to remove several archeological sites in Sri Lanka from the world heritage list as they have not been maintained properly, Education Minister Akila Viraj Kariyawasam said today.

Minister Kariyawasam, under whose purview the Department of Archeology comes, told a media briefing that UNESCO had informed him that it would have to remove sites such as Dambulla and Galle Fort from the world heritage list as they were not maintained properly.

He said the inherited characteristic of the people not to move out of vulnerable areas despite warnings of impending natural disasters had caused most of the deaths and casualties during the recent floods and landslides. (By Yohan Perera)