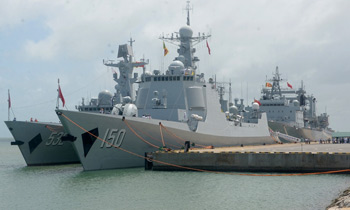 Three ships from the People’s Liberation Army Navy (PLA Navy) of China arrived at the Colombo Port yesterday to assist ongoing relief operations, following the adverse weather that wreaked havoc in the country, the Navy said.

The three PLA Navy ships, “Chang Chun”, “Jing Zhou” and “Chao Hu” which were on a goodwill visit, subsequently focused their intentions on relief efforts to help the general public affected by inclement weather.

Navy said five teams of medical personnel along with 10 small boats aboard these ships, are expected to be deployed in relief operations in close collaboration with the Sri Lanka Navy. 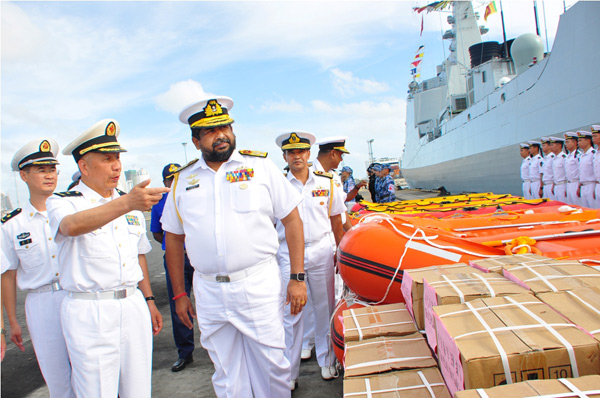 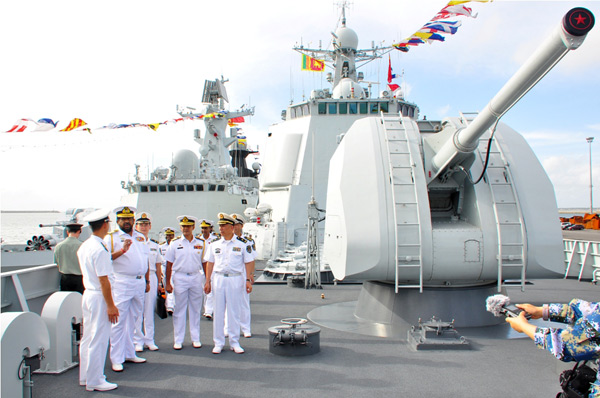 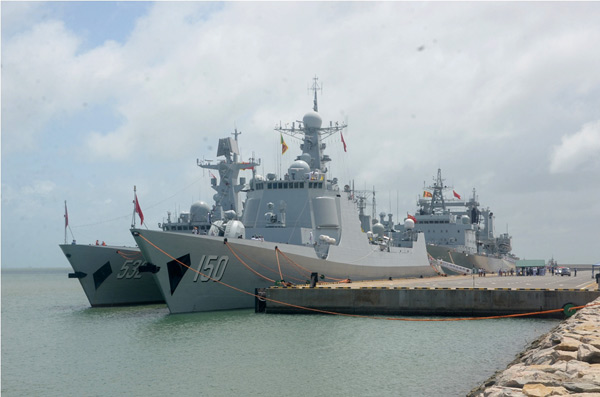 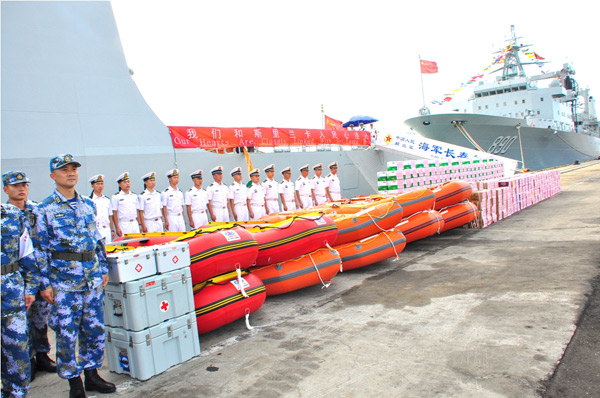