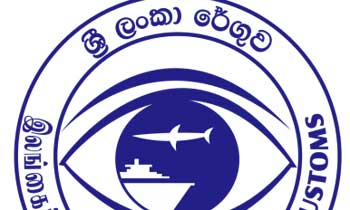 Three Customs officers, said to have been in charge of examining the controversial sugar container with 219 kilos of cocaine worth more than Rs.3.2 billion were transferred from their posts with immediate effect.

Customs Director General Chulananda Perera had ordered the transfer of the three officers including a senior officer attached to the Central Cargo Examination Directorate of the Administration Division at the Customs Headquarters.

Customs Spokesman Deputy Director Sunil Jayaratne told Daily Mirror these officers, who were based at the Rank Container Terminal (RCT yard) at Orugodawatte were reported to be in charge of examining the controversial container which was found with narcotics on Wednesday. (Kurulu Koojana Kariyakarawana and Chaturanga Pradeep)