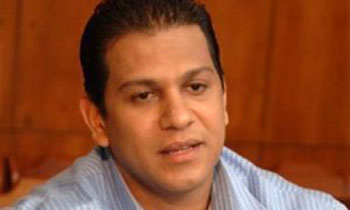 The Additional Magistrate further directed the suspect be examined by a neurological specialist at the Colombo National Hospital.

In response to a previous court order, the Prisons Department today filed Silva’s medical report and informed the court of the inability to produce the suspect due to his critical health condition.

The Bribery Commission filed three separate cases against the former MP under the Assets and Liabilities Act for not declaring his assets and liabilities in 2010, 2011 and 2013. Deputy Secretary General of Parliament  P.M.Neil Parakrama and several others were named as witnesses.

Previously, the Colombo High Court sentenced Silva to death after he was convicted for the murder of Bharatha Lakshman Premachandra. (Shehan Chamika Silva)