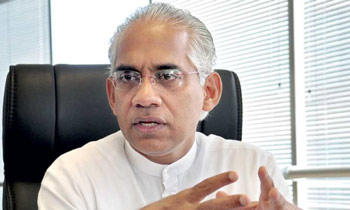 Initially, the government had short-listed three prospective investors for this project.

He said a committee comprising ministry secretaries had identified one of the companies for further engagement. However, the deputy minister said the selected company was not a traditional airline operator.

“It is a private equity company that has invested in airlines for decades. But not an airline operator. The committee has recommended this company for further discussions,” he said. The government has proposed the PPP model to revitalize some of the loss-making state institutions. The deputy minister said the government would retain a majority stake in these ventures. (Kelum Bandara)