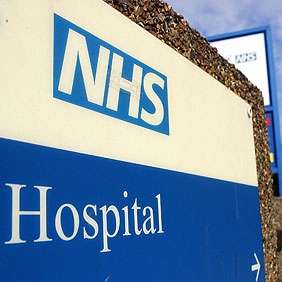 A Sri Lankan refugee who could not speak English has won a legal battle against the UK (NHS) National Health Service after her child was brain damaged after hospital staff did not explain the importance of feeding a newborn, the Telegraph reported on Friday.

It said Nilujan Rajatheepan was in good condition when he was delivered by caesarean section at King George Hospital in Goodmayes, Essex in July 2009.

His parents are refugees from Sri Lanka and his mother, Sinthiya, was 21 when Nilujan was born and spoke only very few words of English.

When the community midwife visited the family at home after the birth, Nilujan was pale and lethargic, having not been fed for more than 15 hours.

He ruled midwives failed to hire an interpreter to tell her to feed her baby and the eight-year-old is now in line for multi-million-pound NHS compensation because midwives were negligent in failing to tackle the language barrier.

Because she only knew a few basic words of English, she was never given proper instructions about how to feed her son.

The mother and baby were discharged home too early and, due to poor feeding, Nilujan suffered irreversible brain damage, the judge added.

Mrs Rajatheepan, 29, and her husband Sivarajah, came to Britain from Sir Lanka as refugees in 2008.