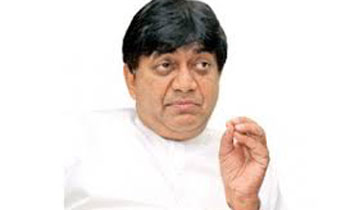 The Sri Lanka Freedom Party (SLFP) said yesterday the country needed only constitutional amendments but not a change of the Constitution.

Party Spokesman and State Minister Dilan Perera told Daily Mirror this was the opinion of a majority of SLFP members.

He said if the country opted for a change of the Constitution, it would not be able to introduce even amendments to the current constitution.

“We will submit our proposals on those lines to the Steering Committee,” he said.