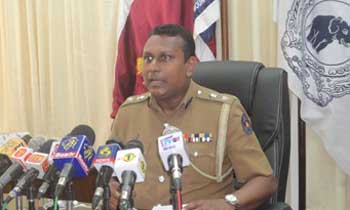 Seven suspects had been arrested by the Mount-Lavinia Police in connection with the detection of cocaine weighing 218kg worth over Rs. 3.2 billion concealed in a sugar container at the Ratmalana Economic Centre yesterday, Police Media Spokesman SSP Ruwan Gunasekera said.

He said 198 packets of Cocaine packed in ten travelling bags were found following a tip received by IGP Pujith Jayasundara.

He said that one travelling bag had been opened when the police arrived at the location and two packets of Cocaine were later found in the possession of two employees attached to the Ratmalana Economic Centre unloading section.

SSP Gunasekera said six employees-including the two, who stole the two cocaine packets-and the driver of the container had been taken into custody.

Meanwhile, SSP Gunasekera said investigations were still in preliminary stages and therefore the Police are probing the matter to find the country from where the sugar was imported and the importer’s information to trace the network.

The sugar container was reportedly imported by a private importer for Lanka Sathosa. (Thilanka Kanakarathna) 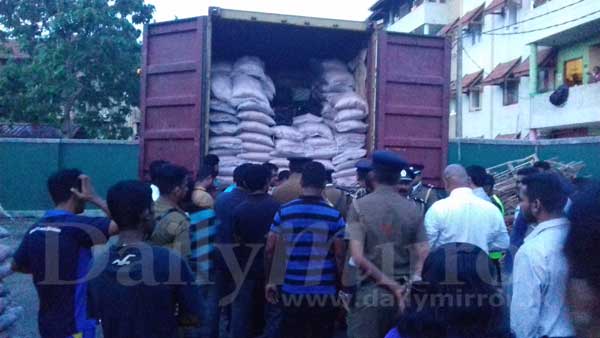 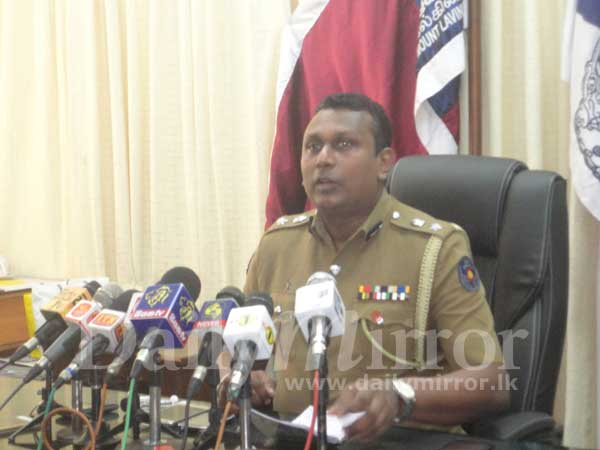 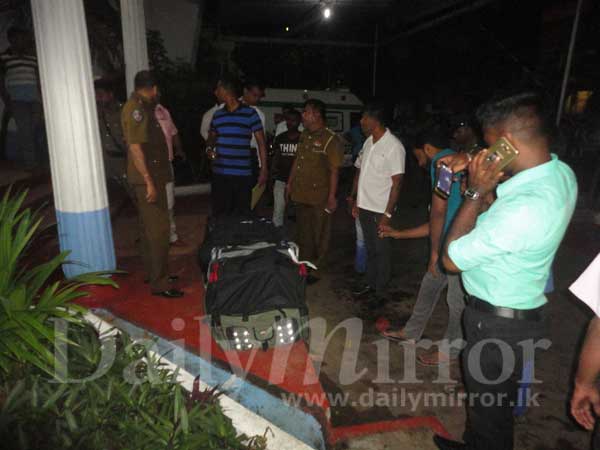 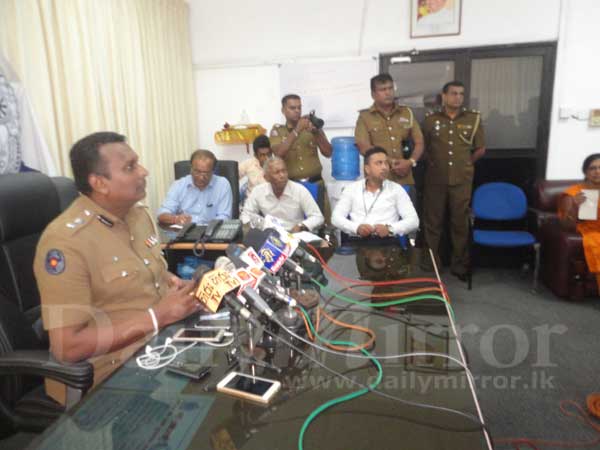 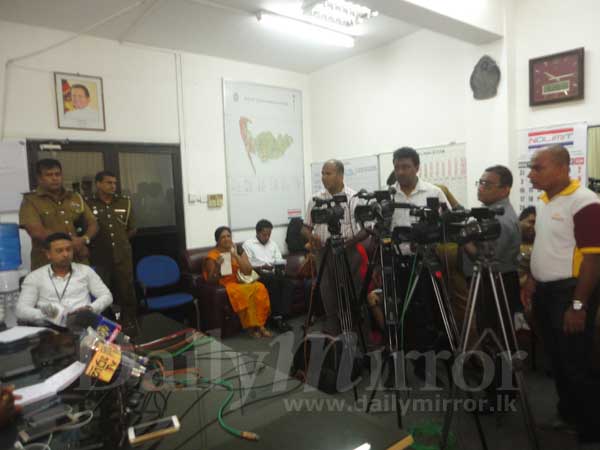