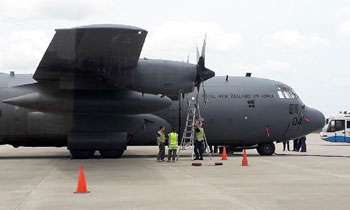 He said there were 15 crew members in the craft.

It arrived at the MRIA from Indonesia and had scheduled to leave for Dubai tomorrow morning, he said. 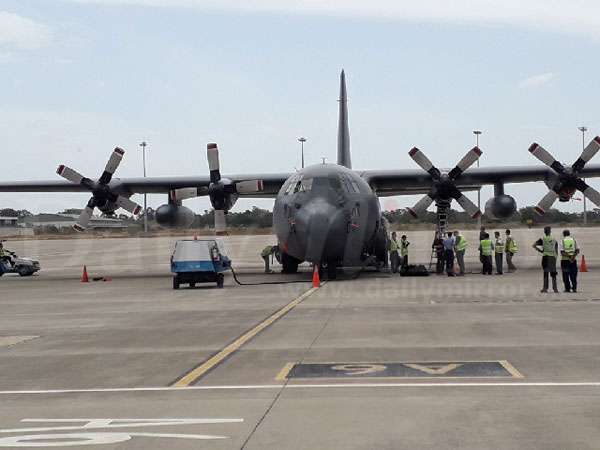 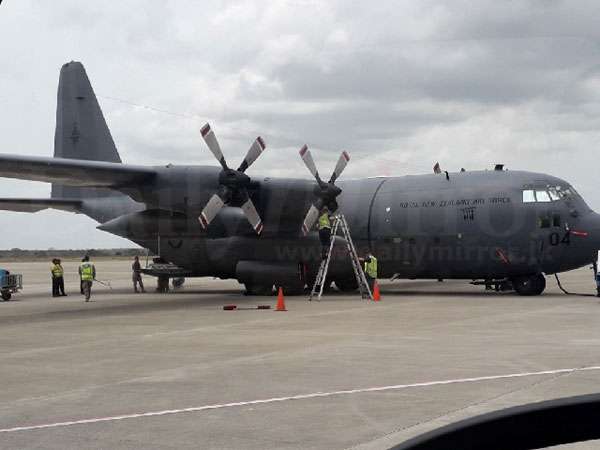 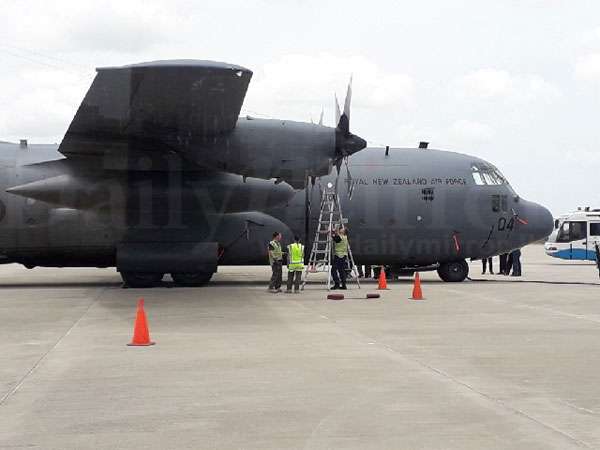 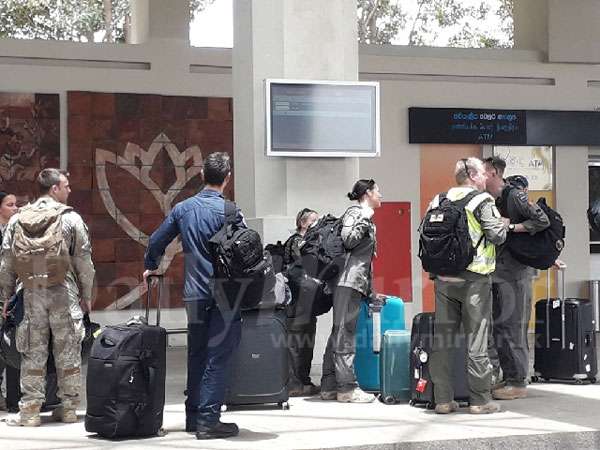