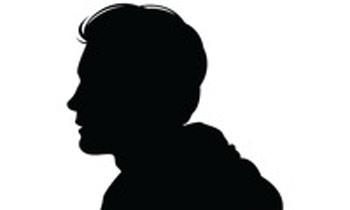 A retired Sri Lanka Army Major attached to the Disaster Management Center (DMC) which was sent for a training programme in Hawaii, was deported last week after he was charged with allegedly sexually abusing a female employee at the hotel he was staying in, the Daily Mirror learns.

The victim, a mechanical maintenance worker, was called to fix the air conditioning system in the suspect’s room on February 9. The suspect had locked the door, when she entered the room and allegedly sexually abused her, sources said.

Official sources confirmed the suspect was part of a group sent by the Sri Lankan Government to Hawaii for a course on disaster management rescue and operations.

The Hawaiian Court which remanded the suspect, later directed he be deported to Sri Lanka and decided to take up the case again in April. The suspect returned to the country on Friday, February 17.

Meanwhile, officials at the Disaster Management Center (DMC) said the official had been sacked with immediate effect.

The US Embassy has also taken measures to inform the relevant authorities of the incident. (Darshana Sanjeewa)