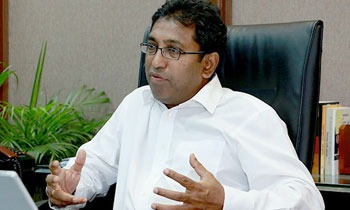 The report completed by the Presidential Committee on SAITM was handed over to President Maithripala Sirisena on Monday as per the schedule, Committee Head, Deputy Minister Dr. Harsha De Silva said today.

Thereby, he said, the allegations made by the GMOA that the Committee had failed to submit the report on Monday were false.

“There is no truth in the GMOA’s claim. We, the entire committee, met the President and submitted the report on Monday. We also had lengthy discussions with the President’s Secretary on the matter,” he said.

The deputy minister said the President would study the report before making his stance. (Lahiru Pothmulla)