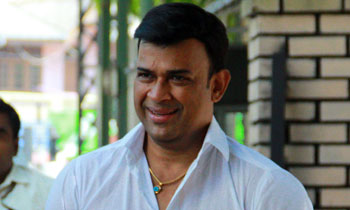 Deputy Minister Ranjan Ramanayaka today submitted the first application under the Right to Information (RTI) to the Mass Media and Parliamentary Reforms Ministry to obtain information on the 26 TV channels currently operating in the country.

He said there was no system to correct or reply an erroneous news item aired over electronic media when these TV channels make insidious, unethical and unlawful attacks on individuals.

He handed over the application to Ministry Secretary H.D.S. Malkanthi.

She told the deputy minister that the ministry would supply the information sought within 14 days.

The deputy minister told ministry officials that there are 26 TV channels in operation right now while the licenses of certain TV channels like CSN had been suspended.

The officials told him that there was no system to respond to the electronic media when a person was attacked repeatedly but sufficient safeguards would be incorporated in the new Media Commission Bill to be enacted shortly by the Government.

He told the media that he had been proved correct with regard to the Akkaragama episode where he raised his voice against illegal soil mining and even President Maithripala Sirisena had accepted that fact.

“I acted on a request by the people in the area to intervene and I revealed that corrupt public officials were conniving with illegal sand miners. That is why they are now keeping mum after asking me to apologize which I refused to do. The SLFP politician who confronted me is also carrying out illegal sand mining with the help of his family members,” the deputy minister alleged.

He told reporters that he would expose the illegal and unethical acts of certain TV channels after he obtained the information from the Mass Media and Parliamentary Reforms Ministry and added that a mechanism was necessary to protect people who come forward to protect the rights of the people from being attacked by the media. (Sandun A Jayasekera) 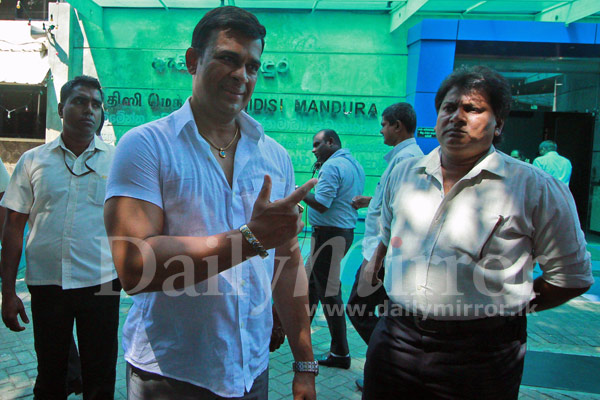 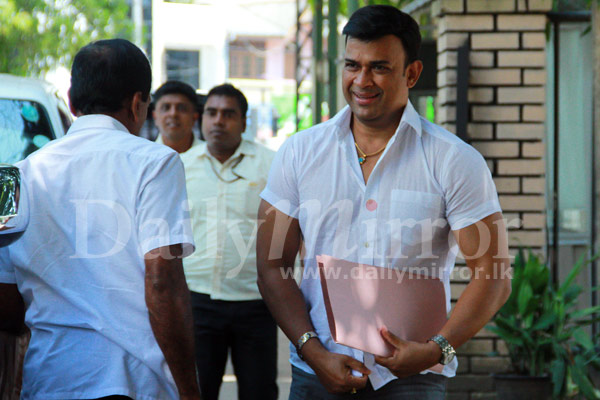 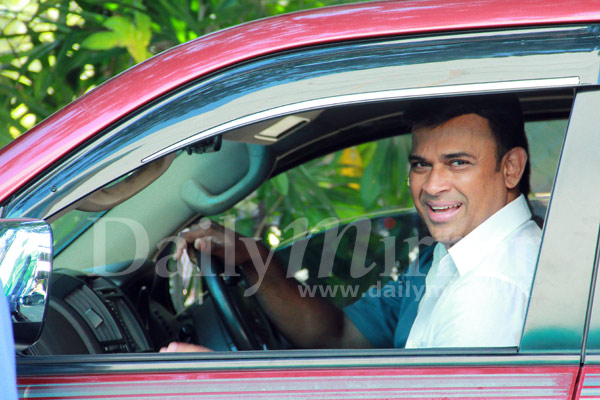