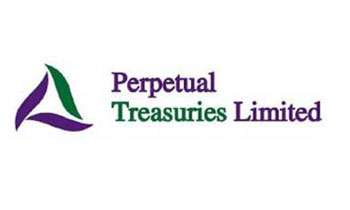 Senior Deputy Solicitor General Haripriya Jayasundara, appearing for the CID, told the Fort Magistrate’s Court yesterday that the prosecution was perusing some 10,000 cheques in expectation of uncovering the PTL’s money trading patterns, which was not an easy task by any means.

She explained this in response to President’s Counsel Kalinga Indatissa, who questioned the prosecution on the progress of the investigation during the past two weeks as the further reports filed recently had nothing to do with the main inquiry.

SDSG Jayasundara responded saying it was a complex and broad investigation in which the prosecution was checking on other potential wrongdoings committed by the suspects under the Registered Stock and Securities Ordinance.

During her submission, she said the CID had recorded another statement from a person called Amal Ravindranath who confirmed the earlier revelation of Rs.3 million worth of cheques received by an MP (Sujeewa Senasinghe) from W.M. Mendis & Companies. (Shehan Chamika Silva)