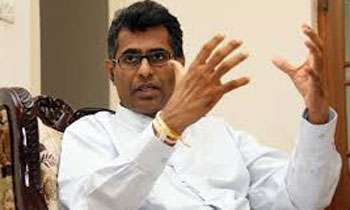 Megapolis and Western Development Minister Champika Ranwaka today requested to prove links between the Government Ministers’ and underworld or drug smugglers if there are any.

He made this remark while attending the ceremony to launch several development projects in Katharagama area.

Minister Ranawaka denied the fact that country’s present crime and drugs rate have been increased at an alarming rate.

According to the statistics, Minister said in 2013 during the tenure of former president Mahinda Rajapaksa and former defence secretary Gotabaya Rajapaksa, around 55,000 crimes were recorded while it had been dropped up to 30,000 as of last year.

He further said that in that period underworld, drug traffickers and ethanol smugglers had close connections with the government were protected while those who were not with them were suppressed.

Minister Ranawaka stated that the present Government’s speciality was enforcing the law impartially and sternly even against their own ministers for their wrongdoings.

“Likewise Rajapaksa’s administration, President now do not visit the drug traffickers’ houses when they were caught. The white van culture is no more. Today not a single link with any government minister with the underworld or drug traffickers proved. If there are any allegations, prove that with evidence,” the minister added. (Thilanka Kanakarathna) 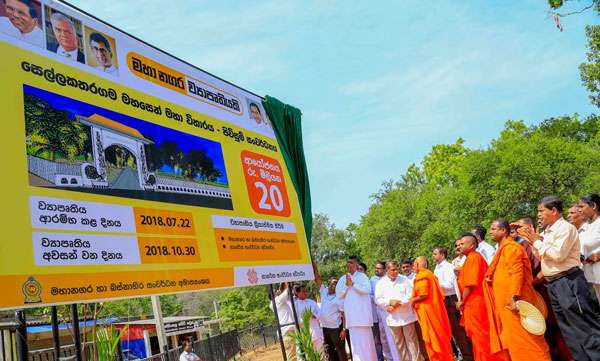