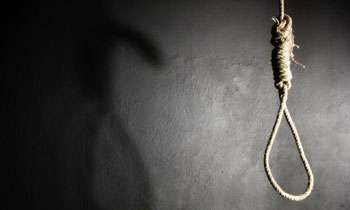 He said the department with the Justice and Prisons Reforms Ministry is to finalize the list of the inmates who received death sentences over drug trafficking and will handover it for the consent of President Maithripala Sirisena within the week.

There have been no executions in Sri Lanka since June 23, 1976, although death sentences were handed down continuously by the High and Supreme courts for murder and drug trafficking convictions.

Earlier, the Government decided to reinstate capital punishment in 2004 for cases of rape, drug trafficking and murder, however, due to significant opposition to the move no executions have been carried out.

There were two gallows in Bogambara, and Welikada prisons however the Bogambara gallows was removed during its relocation to Pallekele.

The department hired two hangmen for duties in 2015 but they later resigned.

The Department spokesman said it had been a difficult task to recruit a hangman as most of them quit due to stress.