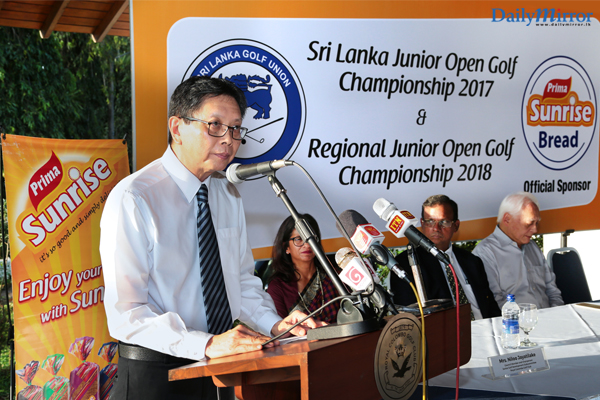 Ceylon Agro Industries (Prima Group, Sri Lanka) has come forward to sponsor the most prestigious event in the junior golf calendar, the Sri Lanka Junior Open. This year’s sponsorship by Prima Sunrise Bread marks a milestone of the company completing a decade of promoting junior golf at national level in partnership with the national body for golf, the Sri Lanka Golf Union. The Sri Lanka Junior Open Golf Championship is the litmus test for juniors who are also required to make it through two Regional Junior Opens, also sponsored by Prima Sunrise Bread, and is the benchmark for the national rankings of the juniors.

The committed sponsorship of junior golf by Prima Sunrise Bread has been invaluable to the Sri Lanka Golf Union in promoting the sport and this year increase in participation is expected, especially from the Kandy and Nuwara Eliya regions. The popularity of the sport is seen to be growing throughout the island, mainly due to the focused outreach programs carried out by the SLGU  to propagate the sport at the grassroots. This initiative was developed by the SLGU as a means of identifying the nation’s young golf talent in order to nurture and develop them for future national and international representation.

It is expected that over 80 juniors will participate in the forthcoming event, which will take place at the Royal Colombo Golf Club from the13th to the 15th of December and be conducted according to the following age group categories; 15-18 years (Gold Division), 12-14 years (Silver Division), 10 -11 years (Bronze Division), and 9 years and under (Copper Division). The overall winner of three days of stroke play over 18 holes will be declared the ‘Sri Lanka Junior National Golf Champion’ for the year 2017. 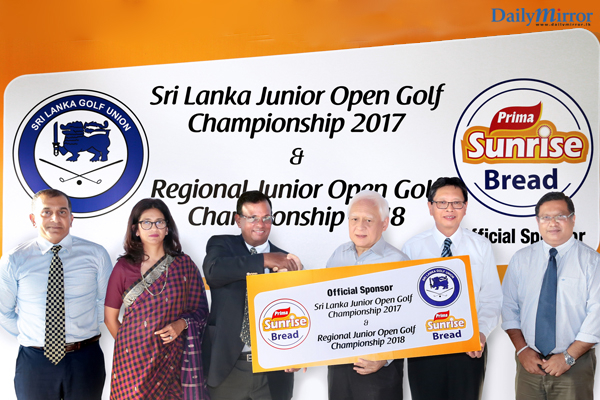 Last year’s winner among the boys, Vinod Weerasinghe remains the firm favorite to successfully defend his title. Vinod will be high in confidence, going into the event with the strength of experience gained by his exposure in recent international events in Thailand and India. However, he is likely to face stiff competition from Nuwara Eliya’s local lad, Dhuwarshan, as well as from Sathsara Dilshan and Armand Flamer Caldera from Colombo. All three young men are currently in sparkling form.

Leaders in the girls’ category, Taniya Balasuriya and Kayla Perera will battle it out at the top. In the most junior categories players to watch are, Nirekh Tejwani, Yannik Kumara, K. Danushan, Shanal Binuksha, Reshan Algama, Sherin Balasuriya and Haroon Aslam, all of who will have an opportunity to display their temperament and maturity. This year’s tournament will also mark the very first time in which participants in the youngest category (under 9 years) will be required to compete in stroke play over all three days of the event.