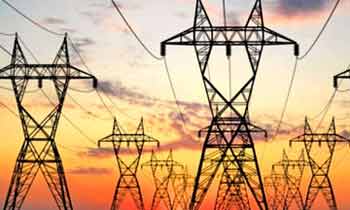 Joint Trade Union Alliance of Ceylon Electricity Board (CEB) yesterday warned of a possible disruption of power supply today due to its scheduled protest march and conference attended by its members from around the country .

The Alliance General Secretary Ranjan Jayalal said more than 22,000 employees of the CEB would participate at the conference.

Mr. Jayalal said that they would hold the conference following a protest march demanding solutions to the CEB employees’ salary anomalies.

He said around 1,200 officials of the CEB hierarchy were attempting to hoodwink the employees and a proposal has made to the Cabinet to privatise the CEB.

“We would not tolerate authorities’ actions anymore. The country will experience the trade union action, There could be disruptions in the national power supply however; most of the breakdowns will be attended,” he said.

Further, he said the billing centres and other services will be affected during the conference period though the power stations will be in operation.

Jayalal said CEB employees had reached the limit of their patience and would soon take stern trade union actions against the government. (Thilanka Kanakarathna)