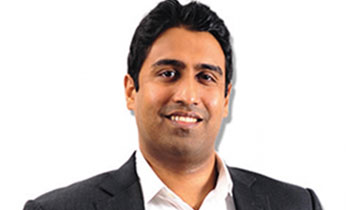 In the wake an allegation levelled against Perpetual Treasuries chief Arjun Aloysius that he had interfered with a witness who was supposed to testify at PCoI, a President’s Counsel today represented Mr. Aloysius to protect his interests at the inquiry.

At the previous sessions, the Pan Asia Bank Deputy General Manager testifying before the PCoI said Mr. Aloysius had requested his support at the proceedings prior to him giving evidence.

It was revealed that Nihal Fernando PC, who has been appearing for Perpetual Treasuries Ltd, was not protecting the personal interests of Mr. Aloysius at the PCoI.

Thus President’s Counsel Kalinga Indatissa yesterday requested permission to appear for Mr. Aloysius according to the second limb of Section 16 of the Presidential Commissions of Inquiry Act. The request was allowed by the PCoI. (By Shehan Chamika Silva)