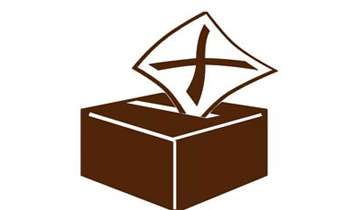 Political parties have reportedly agreed to inform the Election Commission prior to October 31 about of their stance on the conduct of provincial council elections .

Party representatives met the Election Commission on Thursday and discussed ways and means breaking the current gridlock on the polls.

The enactment of a new law to change the electoral system involves the complicated work of delimitation and until that is done, the elections cannot be conducted under the new law. The Commission, at yesterday’s meeting, said it could not call for elections because of the enactment of the new law.

Minister Akila Viraj Kariyawasam who represented the UNP said he would hold talks with the political parties in the government and notify their stance before October 31.

The Commission is also known to have said the deadline given to the Delimitation Review Committee headed by Prime Minister Ranil Wickremesinghe could not be extended in terms of the law. (Kelum Bandara)