You are here: Home / Breaking News / One nabbed with foreign liquor worth Rs.50 mn – Daily Mirror 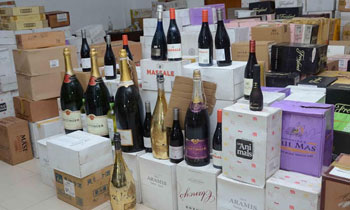 One person was arrested by the Police Narcotic Bureau (PNB) at Kotahenaa short while in possession of foreign liquor worth some Rs 50 million.

The 44-year-old suspect is a resident in R A de Mel Mawatha, Colombo 3 and arrest made on a tip off received by the PNB.

Police said 15,431 bottles of wine and champagne were among those seized.
The suspect was later released on Police bail while the PNB is conducting further investigations. (Thilanka Kanakarathna) 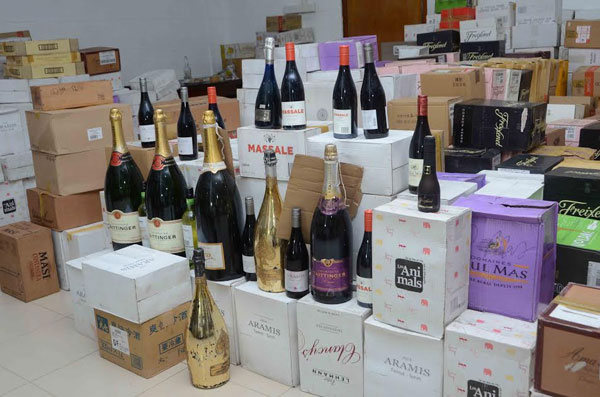 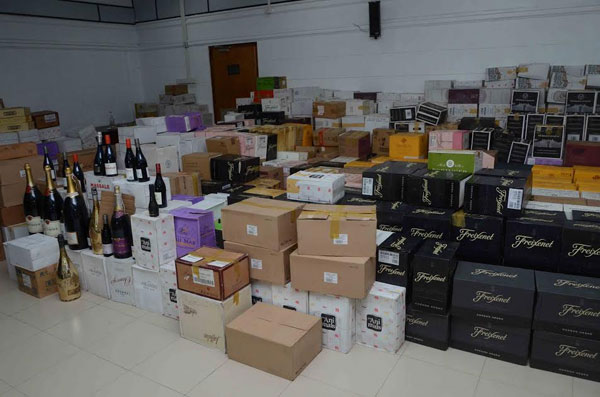 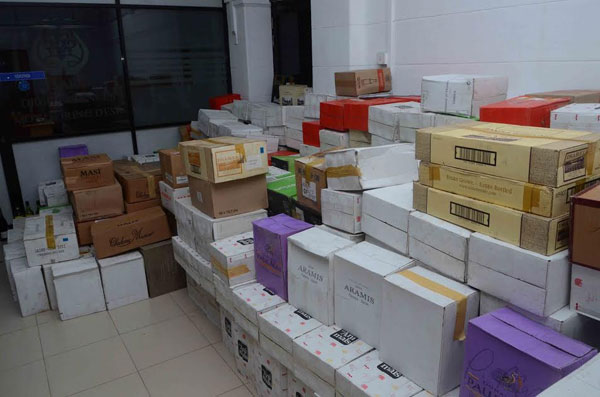