You are here: Home / Breaking News / No one can predict the govt’s success or failure: President – Daily Mirror 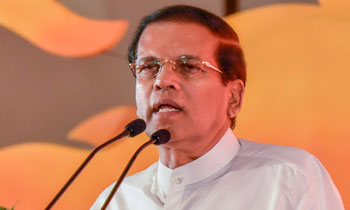 No one can issue certificates claiming the success of government’s completion of its targets, President Maithripala Sirisena today said while addressing the national programme achieving a land mark target of 100 MW solar power capacity addition to the national grid.

“No one can give certificates or make any judgments to say whether the government was successful or failed. The certificates could be issued only at the end of our term,” the President said.

He said this Yahapalanaya government can show its success without any doubt with credible evidences at the end of its official term.

President Sirisena said that he had left Mahinda Rajapaksa government on November 21 three years ago with an ambition of making many changes in the country. Fortunately, I managed to reach my targets and made several changes. We have been able to stop the arrival of international judges as well as formation l of international criminal court to the country. That was one of our successes,” he said.

I must clearly say that I’m very glad to speak here because I had done everything what I thought to do for the benefit for the country, the President further added.(Chaturanga Pradeep) 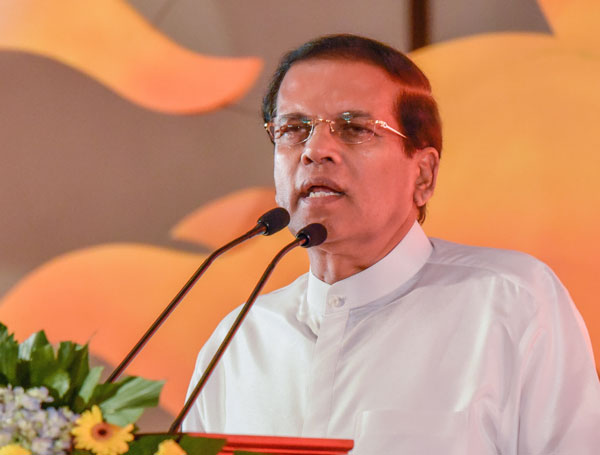 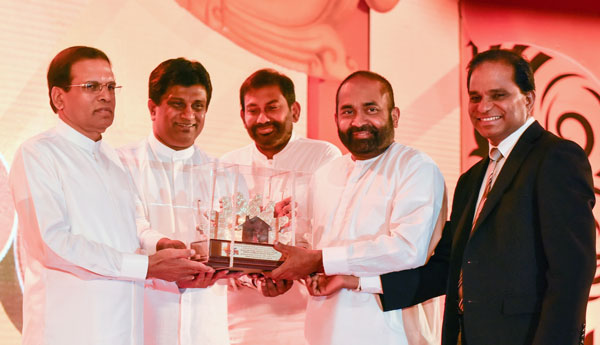