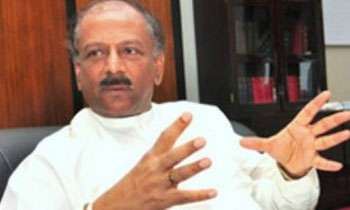 The United People’s Freedom Alliance (UPFA) led by President Maithripala Sirisena has appointed a committee to work out the steps to be taken to mitigate the current political and economic crises in Sri Lanka and submit a report in a week, a party official said yesterday.

The UPFA executive committee met on Thursday. Its main constituent party is the SLFP.

He said the alleged plot to assassinate President Sirisena and former defence secretary Gotabaya Rajapaksa was also discussed at the meeting.

“The committee will study how to conduct the elections to the provincial councils as early as possible along with other issues such as the economic crisis and the political crisis. It will report to the executive committee in a week,” the MP said.

Representatives from the two smaller parties — Desa Vimukthi Janatha Party and the Sri Lanka Mahajana Party are also in the committee. (Kelum Bandara)