You are here: Home / Breaking News / Man who tried to assault his wife beaten to death by residents – Daily Mirror 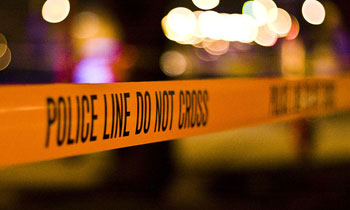 A 23-year old man was beaten to death by residents of Pahalagama in Kiriella after the man attempted to kill his wife last night.

Police said the residents and relatives of the woman had assaulted the man when she had screamed after her husband tried to stab and throw acid on the woman.

The officers at the Kahawattha Police arrived at the scene to rescue the victim. However he succumbed to his injuries on admission to the Kiriella Hospital.

Police said the deceased man was earlier charged with stabbing his mother-in-law to death.

The suspects who had assaulted the victim were identified and are to be arrested, Police said.(DS)