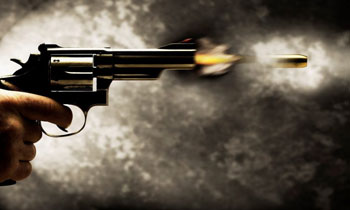 A 39-year-old man was shot and killed near the Hulftsdorp Courts Complex in Colombo while the shooter, who was assaulted by the people, died due to the injuries sustained.

The person shot at was a resident of Keselwatte, Hulftsdorp and he died after being admitted to the National Hospital.

Police said the gunman was captured, assaulted and handed over to the Police by the people in the area.

However, he was pronounced dead on admission to the hospital.