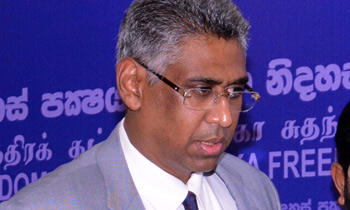 The government and other party leaders have reached consensus to differ the First Past the Post System / PR system ratio to 60/40 from the earlier proposed ratio of 70/30 and to pass the amendments to the Local Government Electoral (Amendment) Act no 12 of 2012 next week, Local Government and Provincial Councils Minister Faizer Musthapha said.

Addressing the media at the SLFP head office yesterday, Minister Musthapha said the government would be in a position to hold local government polls within this year after passing much delayed Amendments to the Local Government electoral system next week. .

After the passing of Amendments the government expects to demarcate boundaries of new wards and introduce other technical amendments to the Act, Minister Musthapha added.

The women representation in local government bodies will remain at 25% despite proposals to increase it to higher percentage, he said.(Sandun A Jayasekera) 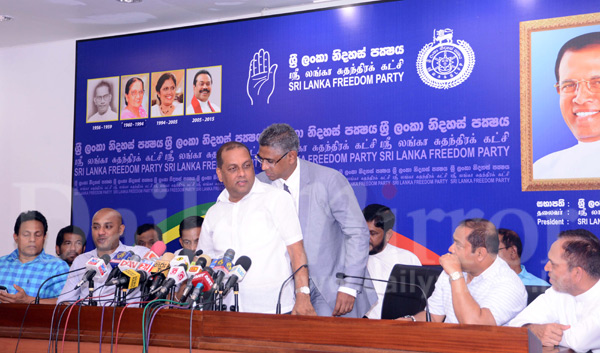 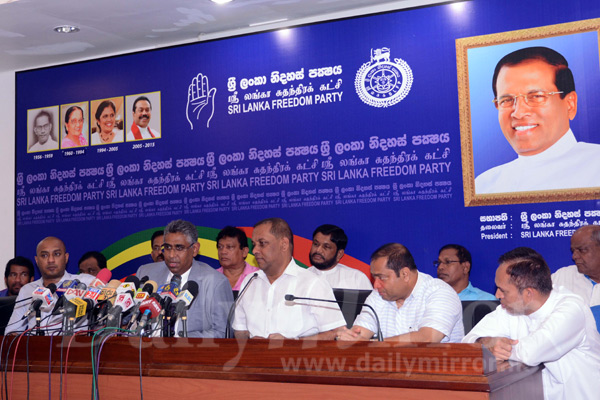 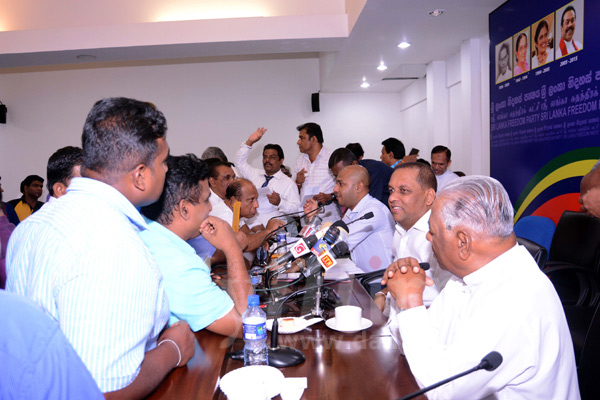