You are here: Home / Breaking News / JO protest- Up to the people to react to any violence: Akila – Daily Mirror 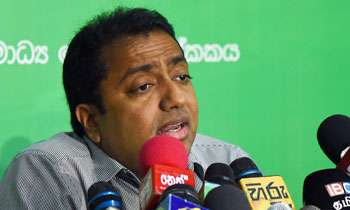 It was the general public who should react if any violence broke out as the Joint Opposition protest progressed, UNP General Secretary Akila Viraj Kariyawasam said at a news briefing early today.

“If we take stern action on this regard, the JO will accuse that the Government is misusing and violating democracy. Hence, it is up to the people to deal with protesters,” the Minister said.

“Many accuse that the Government is not taking any action because it is scared of this protest,” the Minister added.

“It is not so. We have given the freedom to protest to the JO,” he said. (Sheain Fernandopulle) 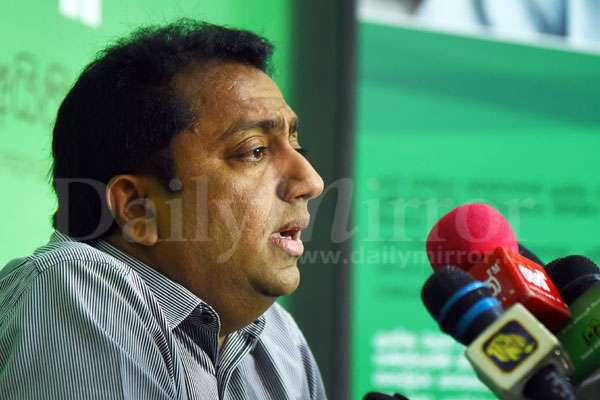 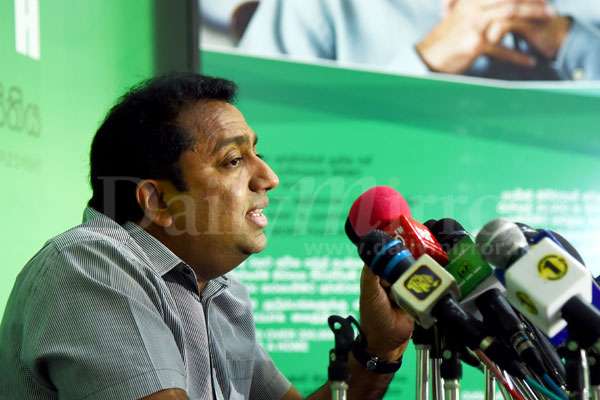 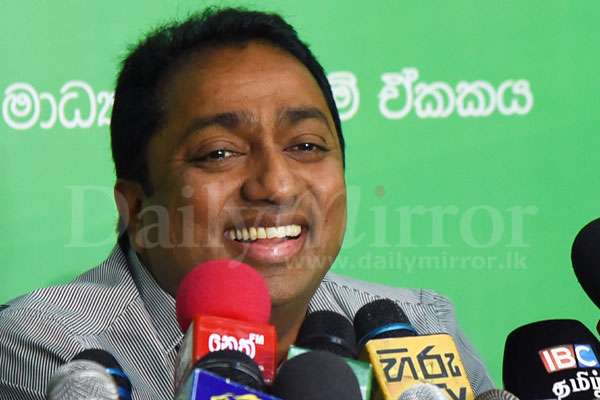 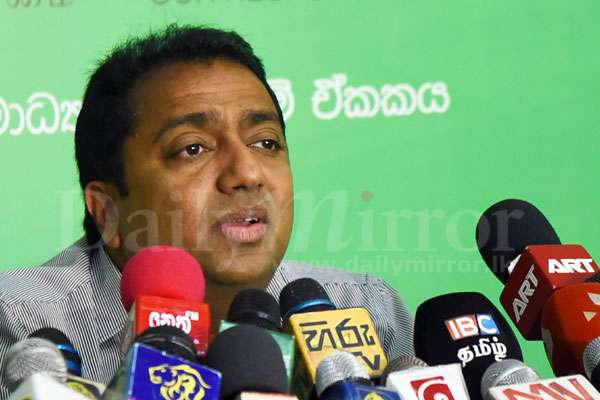