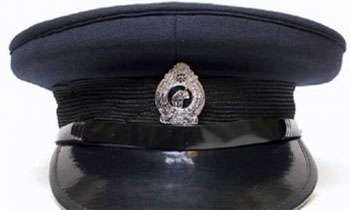 The IGP has suspended the OIC on covering approval of the National Police Commission (NPC).
Police Spokesman SP Ruwan Gunasekera said the IGP had suspended the officers-a Sub Inspector, a Sergeant and a Constable who were arrested over the assault incident yesterday.

They were arrested after a complaint was lodged against them that they had assaulted two individuals-an Army Soldier and a disabled person-as they failed to establish their identity to the Police Officers.

They alleged the Police officers had brought them to the Ingiriya Police Station on Saturday night and had assaulted them.

Investigation revealed that the two officers were drunk at the time.

The residents who surrounded the Police Station following the attack on the youths, who had raised cries over attack, had managed to release the arrested youths and had admitted them to the Ingiriya Hospital.

The arrested Police Officers were produced in the Horana Magistrate’s Court yesterday and were remanded till today.