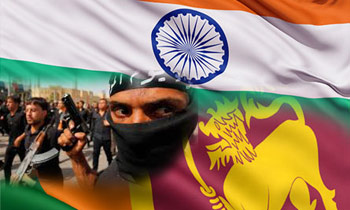 Both the leaders expressed concern over the growing ISIS threat and agreed that there should be a continuous dialogue between the security organisations of the two countries to thwart any attempt by the terror outfit to destabilise the stability and peace in the region, an official statement said

The issues concerning the fishermen who inadvertently cross the international maritime boundary line were also discussed and it was felt that the same should be resolved at the earliest with no more loss of lives, it said. (PTI)