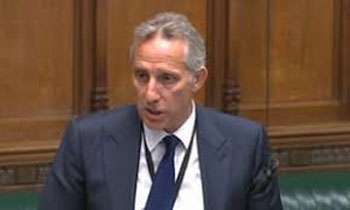 In the wake of the suspension, the DUP issued a statement saying: “Officers of the Democratic Unionist Party have considered the report of the House of Commons Committee on Standards on Ian Paisley MP”.

Ian Paisley is now listed as an Independent MP on the British Parliament’s website.

The DUP MP was suspended from the House of Commons for 30 sitting days from September 4 following the major breach of parliamentary rules.

He was found to have failed to declare the holidays, that cost more than £50,000, and to have lobbied on behalf of the Sri Lanka government who paid for the holidays.