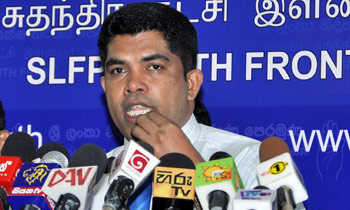 If the distillery owned by Arjun Aloysius is given a huge tax concession it would have serious repercussions on palm arrack manufactured in the Northern Province, the Sri Lanka Freedom Party Youth Front (SLFPYF) said today.

SLFP Youth Front President Shantha Bandara said the Excise Department and the Finance Ministry had permitted the construction of the distillery.

He said the Government had already increased excise duty on locally manufactured palm arrack and coconut toddy while the Finance Ministry had also given tax concessions to local distilleries.

Mr. Bandara said on the one side government spoke of an alcohol-free country while on the other side it authorised local distilleries.

“The company owned by Mr. Aloysius is bound to affect the livelihood of Tamils involved in the manufacture of palm arrack and cripple the economy of the Northern Province,” he said.

According to the 2017 Budget proposals liquor manufacturing companies such as those owned by Mr. Aloysius will receive a 100 per cent tax concession for locating its distillery at Kalkudha. (Yoshitha Perera) 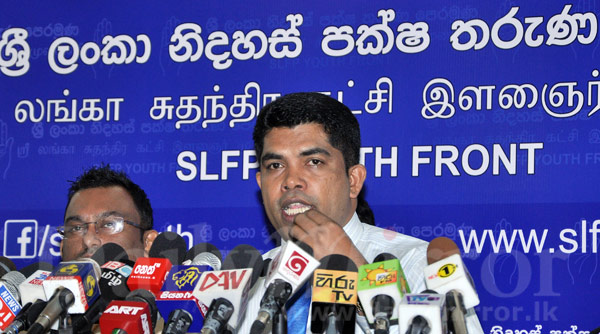 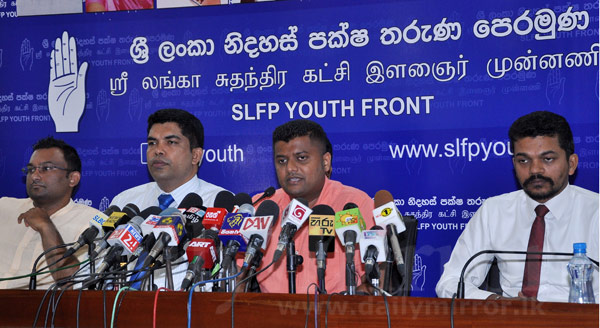 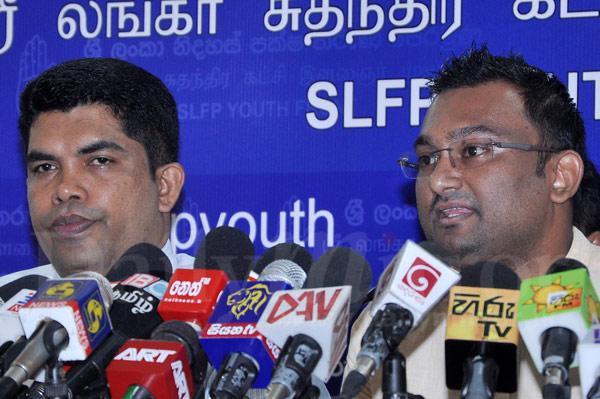