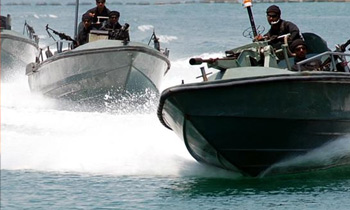 The Navy said the haul had a street value of about Rs. 162 million.

Navy Spokesman Lieutenant Commander Chandima Walakuluge said six Indian nationals were arrested with the heroin, when they tried to smuggle it into the country in a trawler.

He said the heroin and the suspects were handed over to the Police Narcotics Bureau.