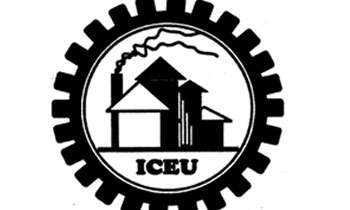 Government has got into a secret agreement with the Asian Development Bank (ADB ) and with a US company to prepare a white paper to expand investment of the Employees Provident Fund (EPF) on the Colombo Stock Exchange and on corporate Bonds by the year 2025, Inter Company Employees Union (ICEU) charged today.

President of the Union Wasantha Samarasinghe told a media briefing that increase of EPF investment on capital market instruments is a condition that has been laid down by the ADB for a $300 million loan it had pledged to the government of Sri Lanka.

Mr. Samarasinghe charged that government had already got $ 125 million out of the $300 million loan that has been pledged by the ADB.

“The condition that has been laid down by the ADB and for which the government of Sri Lanka had agreed is to use EPF for the planned expansion of capital markets by the year 2025,” Mr. Samarasinghe said.

“It has also been planned to increase the EPF investments on the Colombo Stock Exchange,” he added.

He also charged that the initial discussions on this agreement had taken place during the last regime and the present regime had continued it and had even stuck a deal with ADB in 2016. (Yohan Perera)