You are here: Home / Breaking News / Focus on a malaria-like mosquito species in North – Daily Mirror 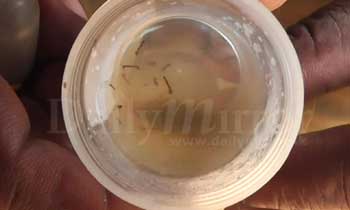 Health authorities in the North have focused immediate attention on a kind of mosquito identified as ‘Anopheles Stephensi’- a primary mosquito vector of malaria in urban India- that has been spreading in the Mannar and Vavuniya areas.

A senior official of the Anti-Malaria Campaign said this kind of mosquito had been reported first from India but it was not found in Sri Lanka until recently.

A senior official of the Anti-Malaria Campaign said just as the Dengue mosquito, it was not possible to bring under control the spread of the ‘Anopheles Stephensi’ mosquito. He said the larvae of the mosquito were first found in a garden well in Pesalai in Mannar. However he said the public need not entertain any fear about a possible danger of the mosquito until it was established through the ongoing research.

Meanwhile, Deputy Director General of Health Dr. Sarath Amunugama said that any illness caused by that mosquito had not yet been reported, but immediate steps would be taken to prevent the spread of the mosquito.

“Any patient suffering from an ailment that could be attributed to this mosquito has not been reported and we need not have any fear about a danger. We have made arrangements to identify Malaria patients from other countries on arrival. If any patient among them was found to be suffering from a disorder caused by this mosquito we have to decide on the possibility of a danger,” Dr. Amunugama added. (Romesh Madushanka) 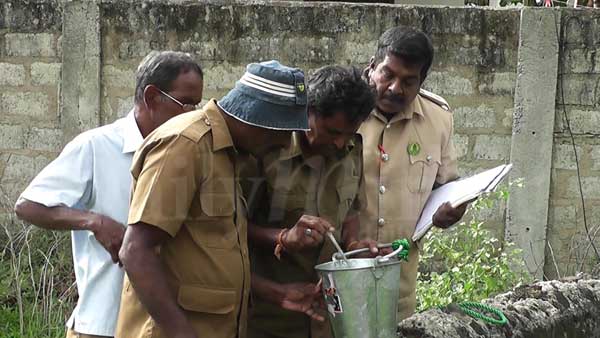 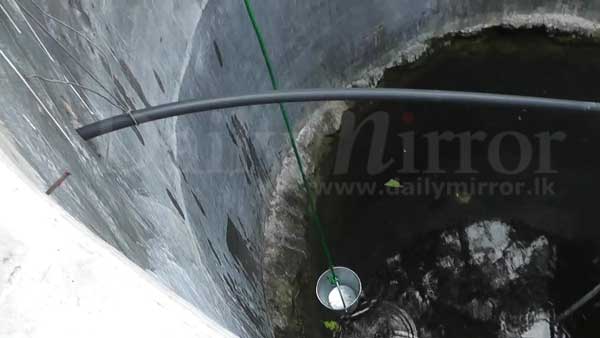 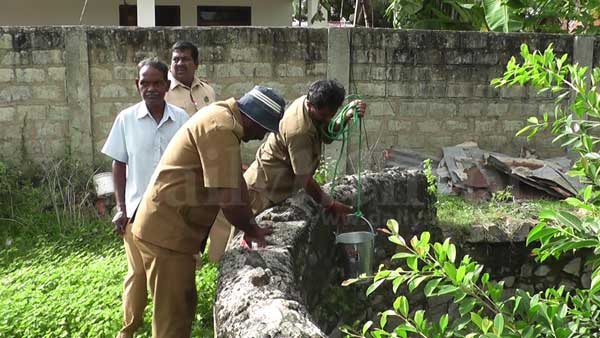 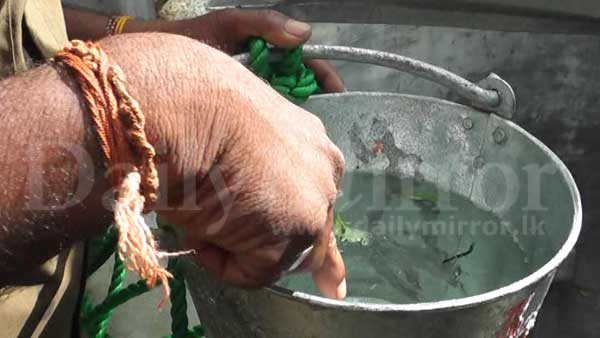 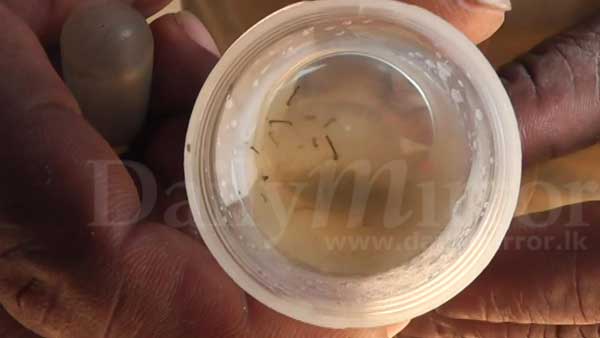