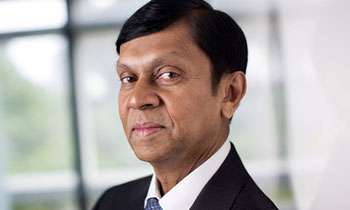 The Magistrate had ordered the former Central Bank Governor to make a statement to the Police Crimes Division.

Also, the Magistrate had ordered the Finance Crimes Division to investigate the alleged misappropriation of Rs. 600 million for a project to obtain a consortium of other Commonwealth Games countries in the country.

The Magistrate had ordered the Police Crimes Division to produce a report indicating the progress of the investigations and the amount of money which had spent in 2014, to bid to host the 2018 Commonwealth Games in Sri Lanka. However, the  Commonwealth games were held in Australia.(Buddimal Ruberu)