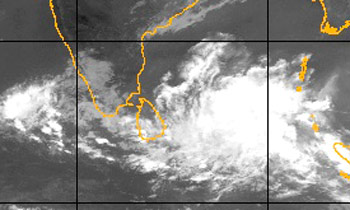 Signs that suggest that the drought, which was prevailing in the country had begun to end, have appeared with several areas of the country getting fair amount of showers over the weekend, the Department of Meteorology said today.

A spokesman for the Department told the Daily Mirror that the highest rainfall of 94.2 mm was recorded from Vakarai today, while Aralaganwilla received 62.5 mm of rain. Jaffna received 52.1mm, Passikudah 55 mm, Polonnaruwa 40.9 mm and Colombo 16 mm.

However, the hydro catchment areas only received an average rainfall of 10 mm.

The Department however, predicted enhanced showery weather in the coming few days.

“Showery weather condition is expected to enhance during the next few days due to the ‘wave type’ disturbance in the vicinity of Sri Lanka,” the spokesman said.

More than one million people have been affected because of the drought which is prevailing in the 18 districts of the country in the recent months. (YP) 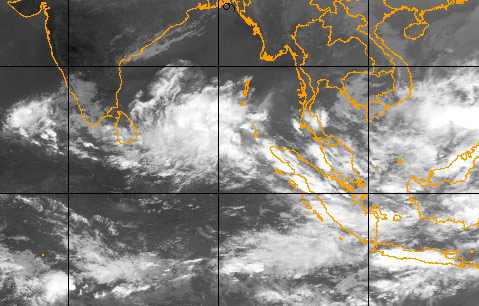