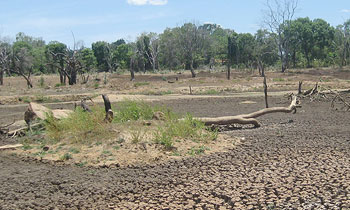 A slight change in the prevailing dry weather condition could be expected after January 20 with a few showers, the Department of Meteorology said yesterday.

It forecast fair and dry weather, and colder nights and mornings throughout this week. Heavy mist has been forecast at some places in the Nuwara-Eliya District, in the early hours of the morning. Misty conditions were predicted at some places of the island during the morning, particularly in the Western, Sabaragamuwa, Southern and Central provinces. Fairly strong winds at times can be expected over the country, particularly in the central hills.

Temperature in Colombo, the North Central Province and the Northern Province was only 20 degrees Celsius. However the Met Department said the temperature had started to rise, as it was fractionally higher yesterday than the previous day. (Yohan Perera)