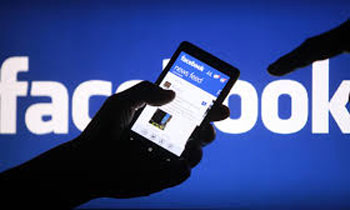 The controversial Facebook page which had published pictures of young girls and lured viewers who were sexually attracted by them, had taken down its photos by yesterday evening, the Computer Emergency Readiness Team (CERT) said.

“We have informed the Facebook administration about the page. The issue is people can publish photos and maintain such a page within the freedom given by Facebook. Different people have different mentalities. It's up to the users to use the privacy setting option so that strangers can't steal their photos and other information,” he told Daily Mirror.

He said there were many pages similar to the controversial page, and people could request the Facebook administration to take such photos, profiles and pages down.

Mr. Chandragupta said they had also received complaints about fake profiles made with stolen photos of people. “The best thing to do is to set the Facebook privacy setting option to the ‘Only friends’ mode, instead of public,” he said. (Lahiru Pothmulla)