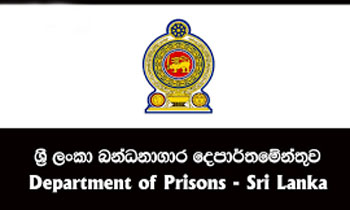 He said the future course of action would be decided after the case against him was concluded.

“According to the Establishments Code, any government servant, who was remanded in connection with a misdeed, should be sent on compulsory leave. If he was found guilty to the charges, he will lose his job. If he is acquitted from all charges, he will be reinstated in his position,” Mr. Upuldeniya said.

Mr. Lamahewa, who was the Superintendent of the Magazine Prison in 2012, was arrested on Thursday and remanded till April 10 in connection with the 2012 prison riot where at least 27 prison inmates were killed and several others injured. (Ajith Siriwardana)