The Colombo Municipality’s Public Health Department yesterday raided supermarkets in the vicinity of Hyde Park and decided to take legal action against three leading supermarkets which were found to be storing food items under unhygienic conditions.

“Due to the festive season, supermarkets usually stock a large number of food items disregarding safety regulations. There was no outdated food items detected during the raid though most of it was stored under unhygienic conditions,” the Colombo Central Medical Officer of Health (MOH), Dr. Subash Mendis told the Daily Mirror.

He said many of the food items were tightly crammed into freezers though the usual procedure was to leave room for air circulation.

“Freezers were found overloaded with food items and unsuitable for human consumption. We will take legal action against the three supermarkets. We will carry out sudden checks today as well,” he said.

The surprise checks are being carried out during the festive season by the Medical Officers of Health and the Public Health Inspectors of the Health Department under the instructions of Colombo Municipality’s Chief Medical Officer Dr. Ruwan Wijayamuni with the objective of nabbing errant vendors and food items unsuitable for human consumption. (Lahiru Pothmulla) 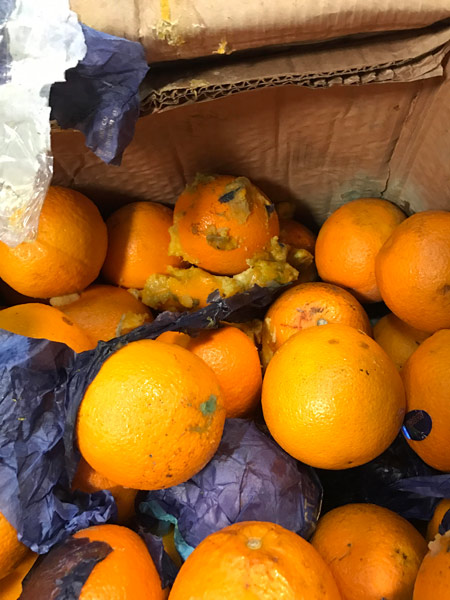 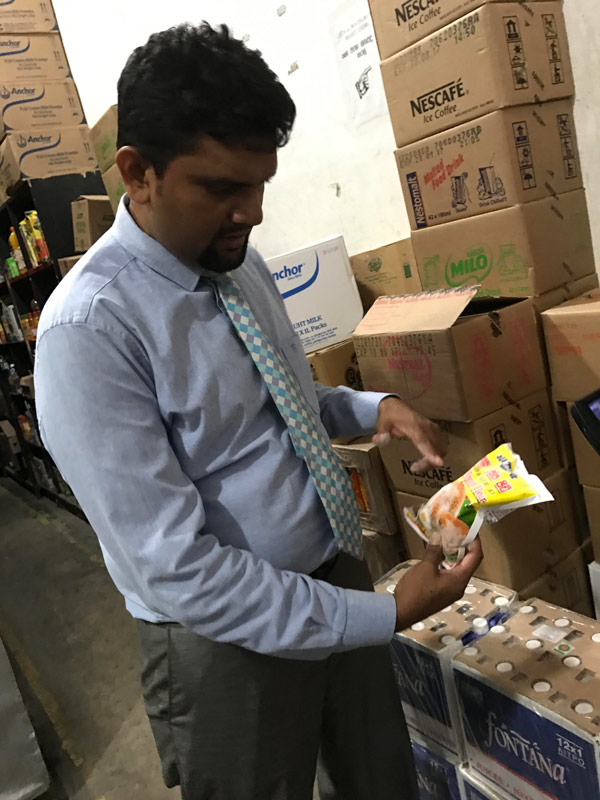 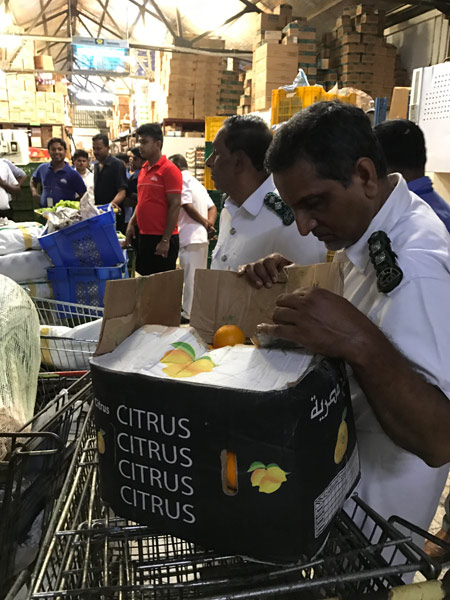